How companies are employing witty photos, videos, and gifs to engage their audiences and generate new revenue.

Early in 2019, a photo of an egg posted on January 4th eclipsed Kylie Jenner's previous record for the most Instagram likes. With almost 54 million likes and 3 million #EggGang comments, world record egg has tripled the amount of likes it had when it first topped Kylie's post (then at 18 million for those of us who are bad at math).

While you could argue that the Internet buzz was nothing more than a passing fad, the event itself is symptomatic of a growing online trend. Despite the fact that this egg isn't particularly noteworthy, the post went viral and garnered a lot of attention and engagement.

You can't avoid the millions of memes that are uploaded every day, no matter which social media platform you use.

These memes, which began as inside jokes and are now employed by brands to build their social media following, are known for their witty and distinctive humour.

Memes are so popular that there are even social media accounts dedicated solely to sharing amusing memes with their followers.

Many brands are increasingly using memes as their primary social media strategy due to their propensity to go viral and improve brand visibility. However, not every brand that employs them has been a success.

We'll look at some amazing and not-so-good examples of memes to demonstrate the power of meme marketing and how firms are leveraging this marketing tactic.

By the end of this post, you'll understand what meme marketing is, why it's so effective, and how to create your own memes.

Let's take a step back and look at what memes are before we get into the benefits and instances of using memes in marketing.

A meme (pronounced meem, not me me) is a concept, joke, or catchphrase that is circulated on the internet for the purpose of amusement. Most memes are in the form of an image, but they can also be in the shape of videos or just text.

Memes have been present since the early to mid-1990s, when the internet was first becoming popular, but they have grown in popularity in recent years and show no signs of slowing down.

Why are memes so useful in marketing now that you have a strong understanding of what they are?

The Benefits Of Meme Marketing

When it comes to marketing, memes have a number of advantages that enable them to connect with audiences considerably more effectively than traditional tactics.

One of the best things about memes is how simple and inexpensive (usually free) they are to create. Unlike other forms of advertising, you may produce a wide selection of memes for free using one of the many free online meme creators accessible, considerably increasing your chances of a positive return on investment.

Apart from the fact that these memes may be made on the spur of the moment with no prior forethought, they also have a good potential of going viral. Every company and business wishes for their product or service to go viral.

It not only increases your brand's visibility, but it can also attract a flood of traffic to your website.

Netflix is well-known for its massive online social media following, with over 6 million Twitter followers and 61 million Facebook likes. But that doesn't stop them from using hilarious memes to expand their following.

Their promotion for the film Bird Box is one of their most recent examples of a successful meme marketing campaign.

The film was produced and published as one of Netflix's original movies, and it was marketed on social media with a variety of funny and popular memes.

BarkBox is a monthly subscription box for dogs that includes toys and snacks.

BarkBox has grown its audience by employing a variety of relevant and dog-related memes to gain over 300k followers on Twitter and 3 million likes on Facebook.

When it comes to marketing, Apple requires no introduction. With a billion-dollar marketing budget, they don't appear to need to post on social media to attract consumers to buy their items.

How To Make Your Own Memes For Advertising

How do you use the power of memes for your own brand now that you've seen how they can assist enhance your brand with little to no investment?

Fortunately, getting into meme advertising isn't as difficult as it may appear; all you have to do is stay up with the current meme styles and give them your own spin.

There are many various meme templates and forms to pick from, as illustrated in the samples above; you just need to find the best ones for your company. This depends on the type of product or service you're marketing, but most meme formats can be tailored to match practically any product.

You can utilize free online meme generators to produce the perfect meme for your social media accounts once you've studied and identified a decent meme format. Here are a few of our favorites, as well as the simplest to use:

It doesn't end when you've created your meme and shared it on social media. It's critical to monitor levels of interaction and reaction in order to figure out what your audience enjoys.

High engagement is usually a good sign that something is functioning, whereas low or no involvement could be due to a variety of factors. Rather than giving up after the first effort, you should experiment with a few alternative forms and memes to see if any of them produce better results.

What are you waiting for now that you have a decent understanding of memes and how brands use them to improve brand exposure? Get out there and create some unique and high-quality memes to share with your followers! 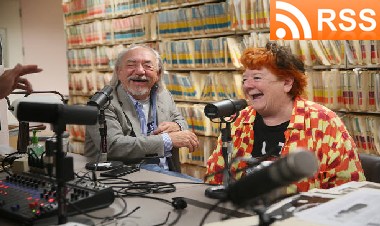 569 Upkeep media Montreal SEO Expert, you can search for a group on this list to... 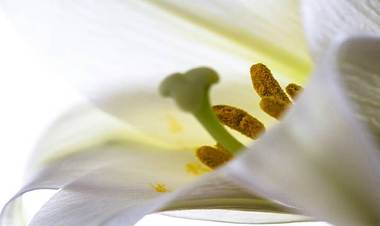 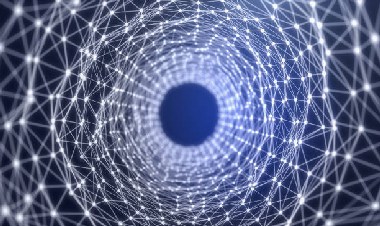 Download Free registration to the site is all that is needed to start downloading... 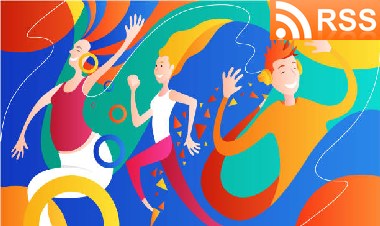 885 Over Saturated, Are you looking for the best RSS Feeds group/Chanel list in... 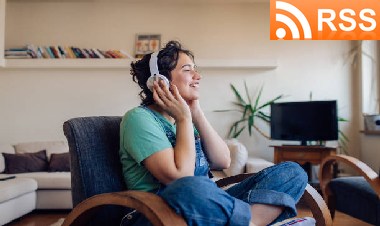 RSS Feeds Wide World of Sports - the Guardian US News -...

263 Wide World of Sports, The Group Link app has all latest group links and link... 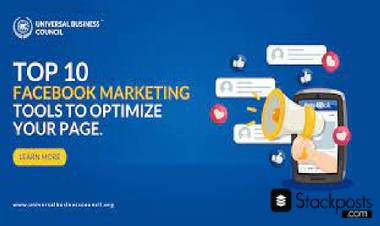 How to link a group to my facebook business page - how...

68 How to link a group to my facebook business page, groups are listed here which... 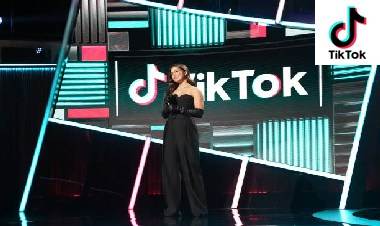 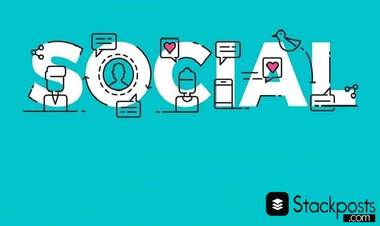 Online users are shifting from desktop systems to mobile devices and this has led... 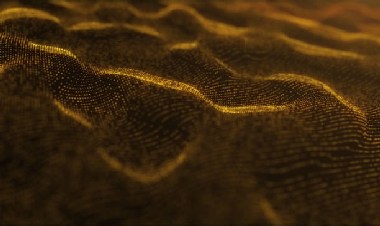 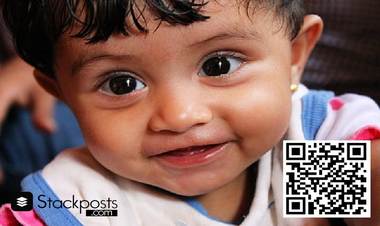